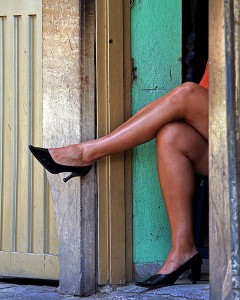 Prostitution is a crime punishable by death in Iran, Saudi Arabia, North Korea, and Sudan. In Germany and India, prostitution is perfectly legal. Same with about half of Australia – and Spain, though there are related fines in Barcelona. Prostitution is legal in Japan, excluding vaginal sex (oddly enough). Then there’s Iceland, Norway, and Sweden, where it’s legal to be a sexual entrepreneur, but not to be the john/trick/consumer. 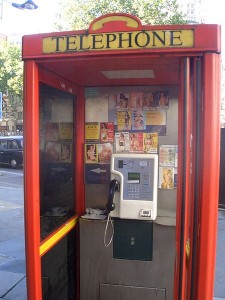 We have legalized prostitution in Las Vegas, and underground brothels in places like New York.  We must end the criminalization of prostitution in the United States, which is both immoral and impractical. 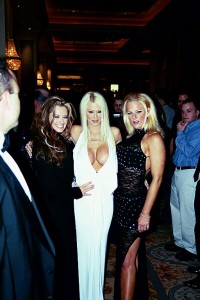 Because freedom. Two (or more) consenting adults should have every right to express themselves sexually as they see fit. Key words being: consenting, and adults. If all parties involved are consenting adults, then introducing money into the equation simply makes it a business transaction. We already treat prostitution in this manner all throughout the country, so long as a camera is involved. We require that the actors prove their age, records of which the feds can inspect at any time. They are generally tested for STIs twice a month. They pay their taxes. 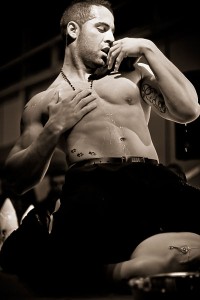 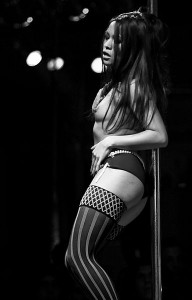 We should treat sexual entrepreneurs in a similar manner. Require that they apply and qualify or a business licence. Require regular physicals. We shouldn’t revoke licences from those living with certain infections, because there would be clientele with the same. They should, however, be required to disclose any and all STIs to clientele. (Professionals may require that customers provide their test results prior to any consensual business transaction.)  We could restrict certain forms of advertising. Zoning with consideration for schools, as we do with strip clubs. (As an aside, it’s horrible how we allow employers to label dancers as independent contractors, robbing them of Social Security, unemployment insurance, Medicare…) 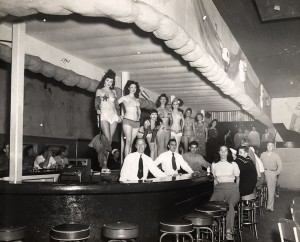 There are only puritanical excuses to ban prostitution (which boil down to the want of some to punish sexual activity out of wedlock, and to render women dependent upon men), there are not valid reasons. 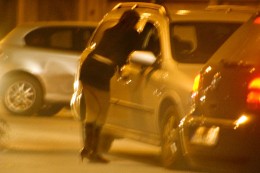 Most importantly, the lives of sex workers would be vastly improved. Criminalization pushes legitimate an otherwise legitimate practice onto the black market, and pushes vulnerable individuals into the arms (and backhands) of pimps.  Rather than physically abusive pimps, prostitutes should be dealing with landlords, accountants, bureaucrats, and physicians. Quality of life would increase tremendously, with vastly increased incomes, and decreased stigmatization. Sex workers would have much safer business locations. As it stands now, a john can stiff a prostitute, who cannot report the theft to police, and will likely be beaten by their pimp for losing the money, before being sent back out on the street. 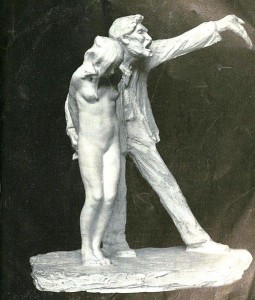 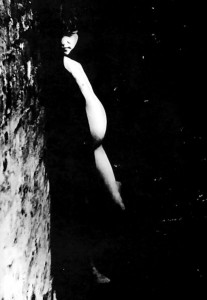 The negative aspects of prostitution are because the practice has been criminalized, not because they are inherent. No one likes child-trafficking. If prostitution was legalized and regulated, qualified entrepreneurs would conduct business in the proverbial daylight and off of the streets. Child-victims would lack proper licencing, all the easier to capture and charge their abusers. If we ended the madness that is the prohibition on prostitution, the losers would be the pimps and the traffickers. 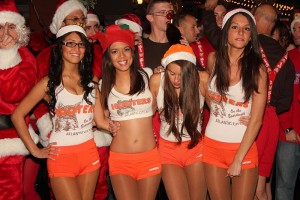 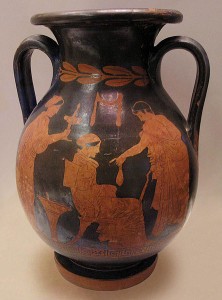