Five years after it’s completion. After five years of legal and political wrangling between the Senate Intelligence Committee, the CIA, and the Obama administration. The Torture Report has at long last been made public.

And ohhh did the tussle get good. At one point, senators were allowed to review the CIA’s (Former CIA Director Leon Panetta’s) internal review of the torture program. But were only allowed to look in a secure room by themselves – sans staffers – and not even allowed to take any notes. They were given access to a less-redacted version than they had originally expected. The CIA was then caught spying on the senators personal devices, and those of their staffers. Yes, the CIA was caught spying on the Senators specifically tasked with oversight of their agency. To the point that Senators considered liberating classified documents from the CIA for safekeeping, in fear that they would be destroyed. Constitutional crises.

The White House withheld nearly 10,000 documents from the Senate. The most juicy of details, one would imagine. That’s the overarching, the meta, angle to keep in mind. None of them are guiltless. And they are all trying to deflect blame. To point fingers at one other. 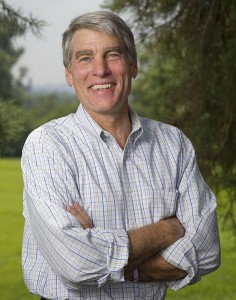 Mark Udall, outgoing senator who threatened to leak torture report if not released

The Bush White House gave permission, and Dubya lied about when he knew the details. The Senate, including many current members, reiterated permission numerous times. The CIA carried out the torture, and lied about it’s efficacy to everyone, including the White House.  And Obama doesn’t want the precedent of going too far up the totem pole. Saying from the get-go that we should “look forward, not backward.” And sending Secretary of State John Kerry just this week to try and convince Feinstein to delay release of the report, days before it’s eventual release. As if ignoring our past makes it go away. As if there will ever be a perfect time when everyone in the world loves us enough to ignore war crimes.

This is not an option. We have to confront our mistakes, so that we never make them again. Inaccountability is precedent. Is ratification of blanket immunity. At this point, the only person punished is the guy who exposed what we did. Ex-CIA officer – and American hero – John Kiriakou pled for 30 months in federal prison.

https://www.flickr.com/photos/postmemes/15994016591/in/photolist-QbuQJ-QbZVX-qnkvUK-5DXnnu
The report released to the public is a mere 600 pages. But the original report approved by the Senate Intelligence Committee in 2012 was over 6000 pages. And was made from over 6,000,000 CIA documents. (6,6,6. Sometimes it seems they purposely make things sound far-fetched.)

Gory details? Rectal feeding, and rectal rehydration became instant hashtags. Yes. We shoved tubes up our prisoners asses. Some would get rough enemas. Others got food…enemas. We raped men in their asses with as big of hoses as we could find, and shoved food inside to pretend we weren’t simply raping them.

Abu Zubaydah suffers from entomophobia – fear of insects. We put him in a coffin-shaped box filled with bugs. Put one of his eyes out for good measure. Coffins were widely used, as mock executions were commonplace. As were threats of rape and murder against family members. Especially mothers. We put prisoners in ice-water baths. Walling – we would put a collar attached to a chain around the neck of a prisoner, used to repeatedly slam them against the wall. Inverted suspension. Of course, slapping of the face and body. And as a reward for good behavior, we would supply the prisoner a bucket for excrement. Are we not merciful? 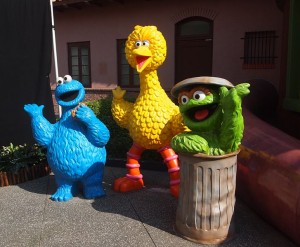 Even given this report, there is still a lot we don’t know. Some if it is on purpose. Because they don’t want us to know. It’s classified. And some because the CIA isn’t even sure themselves exactly how many people they had in the torture program. At least 119. They lost some detainees. Some mistaken identities. Thus, they can’t even say exactly how many people we accidentally (…) tortured to death. Only that it was at least one.

We stripped Gul Rahman down to just a sweatshirt, and chained him down so that he would be seated on the cold concrete. He died of hypothermia. And he was found to be innocent.

We would chain naked prisoners in stress positions. In standing positions for days at a time. Give IVs and blood-thinners for their swollen legs, and stand them back up again. Abu Hudharfa was forced to stand for 66 consecutive hours. Some were kept awake for days at a time, allowed to sleep for just an hour, and kept awake for days again. That’s where the Sesame Street came in. And buckets full of near-freezing water for extended periods. 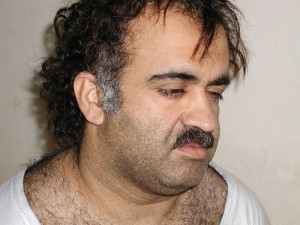 Khalid Sheikh Mohammed was kept awake for seven-and-a-half days straight. He was also waterboaded at least 183 times. As well as the rectal rehydration treatment. He was ran through the gamut of enhanced interrogation tactics. EITs, the new Orwellian term for torture. And yes, that KSM.

Which brings us to the moral of the story. The immorality of torture. It seems a given that torture is wrong. Yet there are many defending it’s use.

We’ve been over this subject in the past. We have the 8th Amendment – no cruel & unusual punishment. The Nuremberg Trials. The Universal Declaration of Human Rights in 1948. International Covenant on Civil and Political Rights in 1992. The Convention against Torture or Other Cruel, Inhuman or Degrading Treatment or Punishment in 1994. All of which ban torture altogether. Whether in war time or peace. No matter the threat, nor fear of threat. Torture is illegal in any and all circumstances. Period. (Yet even now, our gov’t says that it might be okay under certain circumstances on foreign soil.) 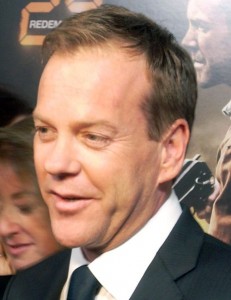 So why is it even a question? The big hypothetical. The nuclear bomb under Los Angeles, and the prisoner who can tell us where it’s at. We have to be able to torture a single person, if it means saving thousands or millions of American lives. Well, that’s just bull mess. An  action movie fantasy scenario. And that’s not what we did.
We tortured at least 119 people, including many innocents. The Senate report says that at least 26 of the men we tortured were completely innocent. Over one-in-five. We tortured people who we thought were telling the truth, just to make sure. We tortured people before we even asked them anything. We tortured people without even knowing who they were. And it didn’t work. How do we know that it didn’t work? 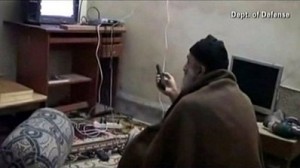 The CIA gave 20 specific examples of when torture led to actionable intelligence. When it had worked. Each and every one of the 20 claims were found to be false. Yes, including the claim that torture led us to Osama Bin Laden. It did not. Zero Dark Thirty was a lie. The courier who gave up the information, did so before he was tortured. Before he was even transferred into our custody. We tortured him as soon as we got our hands on him anyway. So he stopped cooperating.

Even CIA Director John Brennan – while defending the use of torture, and while refusing to rule out more torture – said that what we did was “abhorrent” and a “mistake”. Even admitting that he can’t know if it worked. Unknowable, as he put it.

Well, it is knowable. Torture did not work. Torture does not work. And even if you want to believe that it did – do chemical weapons work? How well do nuclear weapons work? Does a guillotine work? Slaves built the pyramids and the White House. Did slavery work? It certainly got results.

And one last bit. The dual psychologists we hired (Jim Mitchell & Bruce Jessen, $81m) to devise our torture program? They basically copied the tactics used against American POWs in the Korean War. Now, ISIS is using the same tactics against us. ISIS is water-boarding it’s prisoners. Because we did. ISIS is dressing prisoners in orange. Because we do (Guantanamo).

There are consequences for our actions. When we torture people, not only the tortured are injured in the process. Screams in terror. Fluids flowing from various orifices. And not just the tortured. The Senate report tells of interrogators puking, and quitting for the demented & deranged things they had done. What we did. To human fucking beings. 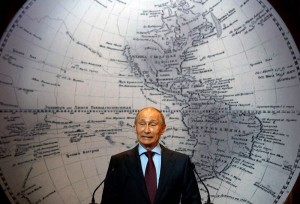 We surrender moral authority when we act like the villains. And the worst of actors get to point at us. Not only for our hypocrisy. Not only for our immorality. But because it gives them the excuse to do wrong, too. Precedent. To do worse. Down, down the spiral of immorality.