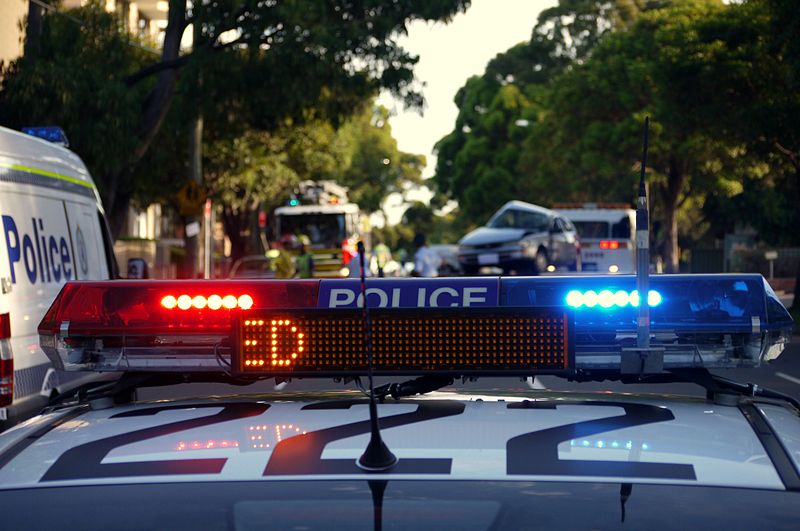 I knew the scum in my home with a gun to my head was there for what he was there for and would be on his way as quickly as possible. Sure, the guy was dumb enough to think stick-up kid a valid life choice, but I figured (perhaps stupidly) that he wouldn’t be dumb enough to think he’d get away with murder – he just wanted a little come-up. It went down in an apartment complex and there was a witness (who I suspect was in on it, but what was I really going to do – I’m no criminal). I lost a stack of Kevin Durant rookie cards and a nice digital camera and whatnot. But so long as I remained calm and did as I was told, things would be okay. And they were. 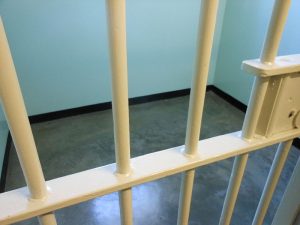 No amount of calm can soothe years spent in the system – let alone death by cop – if a traffic stop goes awry.

I’m an unassuming white guy who drives a rimless, tint-less commuter without so much as a moving violation in eight years. But those flashing lights, to this day, inspire more fear than any random ruffian in the streets possibly could.

Why? No matter how acquiescent, any encounter with law enforcement can result in death.

Had that guy pulled the trigger, I have little doubt he would’ve been caught and would’ve served a lengthy sentence. Cops are rarely, if ever, held accountable for their actions.

Ask Walter Scott or Terence Crutcher how interactions with cops can turn out. Let alone the countless who are remembered only by their survived. Some were framed with planted evidence and couldn’t afford a proper defense. Families of high-profile decedents often suffer posthumous character assassination at the hands of ass-covering law enforcement and parroting media. 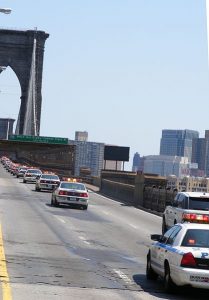 A number of years ago I was on my way home from the midnight release of the latest Madden football game when those flashing lights appeared. Unbeknownst to me, my license had been administratively suspended. The successful completion of five years probation had turned a DUI conviction into a reckless driving and so my license was suspended as though it were a new offense – my reward for good behavior. The cop was cool (whiteness at work!) so he didn’t impound my car, but I had to walk home at 2am. It was only a few miles, but I was wearing a dressy, collared shirt and boat shoes (sans socks, of course) along with earrings and a watch. I was carrying the bag containing my purchase, and my wallet and keys. I felt like a target. And these tweekers kept coming up to me asking me for a cigarette. By the third tweeker, for kicks, I figured I’d preemptively request of him a stoge to initiate the encounter so as to not exude vulnerability (I don’t smoke) and he was like Man, I was about to ask you. And that is considered to be a positive encounter with law enforcement.

My car was once broken into while I was swimming at the lake and I had a few hundred CDs stolen along with a set of still-in-the-box tweeters and the pants/keys/wallets of a few friends. I did some sleuthing and found the culprit along with the place of business my items had been pawned. I called the cops to the pawn shop and they wound up kicking me off the property and telling me I’d be trespassing should I return.

I once had a crazy old lady for a neighbor who kept egging my car and one day decided to sling a bowl of cereal at me when confronted on the repeated eggings. The cops eventually came and said they could smell bacon wafting from inside, but she wouldn’t answer the door and since I didn’t have video evidence… 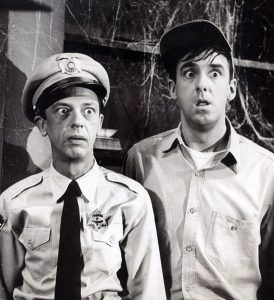 Cops are useless at best and a nuisance in general. Just the other day I was on my way to work when those flashing lights appeared. I hadn’t done anything wrong and my documents are squared away. But what if the cop was simply having a bad day?

In states where cannabis is legal, the legal threshold for DUI means anyone who medicates more than roughly once a month could be busted any day of the week.

It could be an old traffic fine that returned from collections and turned into a bench warrant.

Suddenly you aren’t just late for work or your car impounded – now that’s your job. That’s your rent. You could be homeless and you can’t put your previous employer on your resume to find a new one.

If you can’t afford bail or a proper legal defense, you’ll be coerced into taking a plea bargain by over-charging prosecutors who threaten maximum sentences.

We send people to private prisons where they are raped and subjected to gang violence. We ravage the minds of social beings held in solitary confinement. We charge exorbitant fees for phone calls with their families and community. We cut off inmates’ access to Pell Grants. We use them instead for slave labor.

The dehumanization inherent in our method of penance is reinforced by disenfranchisement upon release. The cost of post-release monitoring is prohibitive to the point of exacerbating ‘(crime-less) recidivism (some states even charge former inmates for costs related to imprisonment).

You can’t get a student loan because of your record. Your family can’t get food assistance if you live with them. You have to check a box for being a felon and as such can barely get a minimum wage job at a fast food joint.

Those flashing lights and all that they represent: Slave patrols and fire hoses. Rodney King and Tamir Rice. Generations of a terrorized people with pleas unanswered. Years in the system and perhaps death by cop. There are myriad solutions – beginning with justice and accountability leading to meaningful reform. But nothing can be achieved until we admit that we have problems with policing and criminal justice that need fixing.